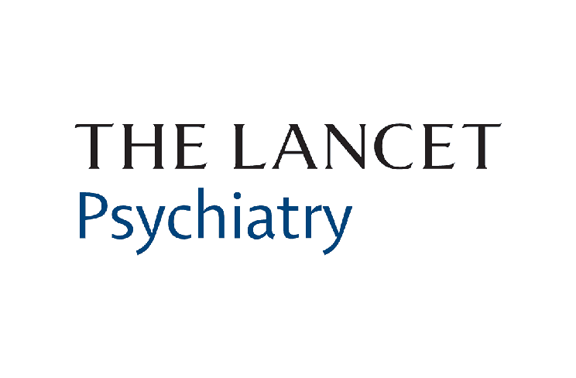 This qualitative study used data from an internet-based survey distributed to the mailing list of the UK charity Bipolar UK, which contained multiple closed and open questions on advance decision making for patients with bipolar disorder. We included participants who reported that they have been diagnosed with bipolar disorder by a professional (doctor or psychiatrist). In a previous study, quantitative analysis of a closed question about self-binding directives had shown endorsement among a high proportion of participants with bipolar disorder who completed the survey. In this study, we did a thematic analysis of responses from those participants who answered a subsequent open question about reasons for their view. Research was done within a multidisciplinary team, including team members with clinical, legal, and ethical expertise, and lived experience of bipolar disorder. Ideas and methods associated with all these areas of expertise were used in the thematic analysis to gain insight into the thoughts of individuals with bipolar disorder about self-binding directives and associated issues.

Between Oct 23, 2017, and Dec 5, 2017, 932 individuals with a self-reported clinical diagnosis of bipolar disorder completed the internet survey, with 565 individuals (154 men, 400 women, 11 transgender or other), predominantly white British, providing free-text answers to the open question. 463 (82%) of the 565 participants endorsed self-binding directives, of whom 411 (89%) describing a determinate shift to distorted thinking and decision making when unwell as their key justification. Responses indicating ambivalence (37 [7%) of the 565 responses) were dominated by logistical concerns about the drafting and implementation of self-binding directives, whereas those who rejected self-binding directives (65 [12%] of the 565 responses) cited logistical concerns, validity of their thinking when unwell, and potential contravention of human rights.

This study is, to our knowledge, the first large study assessing the reasons why mental health service users might endorse or reject the use of self-binding directives. The findings provide empirical support for introducing self-binding directives into mental health services as well as advance decision-making practice and policy, and might help address enduring ethical concerns surrounding possible implementation of the directive while a person retains decision-making capacity. The opinions expressed here in responses given by multiple service users with bipolar disorder challenge a prominent view within international disability rights debates that involuntary treatment and recognition of impaired mental capacity constitute inherent human rights violations.

The self-binding directives full dataset can be accessed here: [pdf]